The Community Mortgage Lenders of America 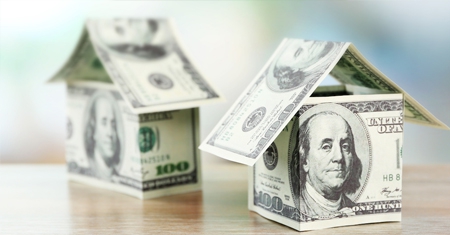 The Community Mortgage Lenders of America board announced the hiring of Ed Wallace as its new executive director. Wallace is succeeding Glen Corso, who retired in November and taking over for Rob Zimmer, CMLA head of external relations, who served in this role in the interim.

In a statement, incoming chair of CMLA and CEO of Tidewater Home Funding, Kim Curtis, said Wallace was the perfect candidate for the position.

“Ed Wallace is the candidate we knew we wanted before we even met him,” Curtis said.

“He combines deep and varied executive and operations experience within the mortgage banking world, a background in sales and marketing, and a track record of getting things done. On behalf of the board, I am extremely pleased to have him lead our organization.”

Founded in 2009 as part of Lenders One, the nation’s largest lender cooperative, CMLA is a trade group that represents independent, community-based residential mortgage lenders.

“The CMLA brings together men and women to ensure the success of small lenders that remain key to helping families and communities achieve safe and sound homeownership.  We have a vital mission and challenges ahead to prevent additional market concentration toward ever-larger financial firms that care more about Wall Street than Main Street,” Wallace said in a statement.

“I am proud to join this energetic and cutting-edge organization.”