Curtis Continues as CMLA Board Member

Tidewater Home Funding President/CEO Kim S. Curtis will continue as a board member for the Community Mortgage Lenders of America 2015/2016 term. 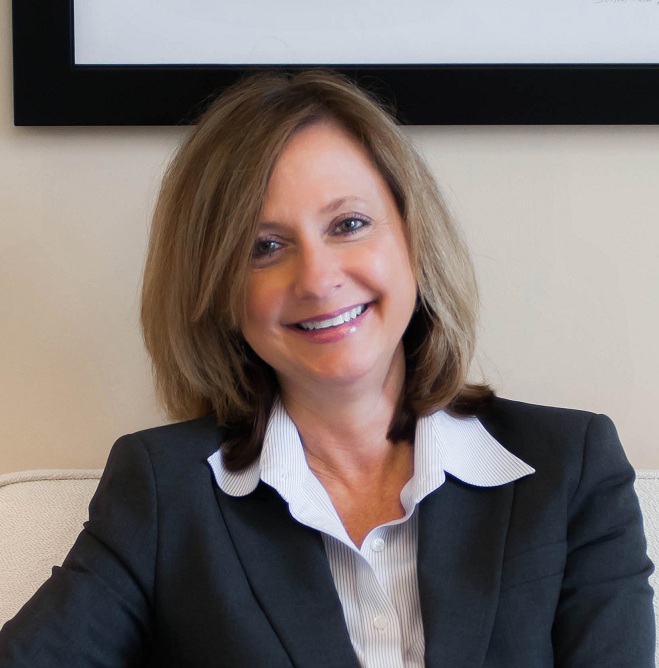 The CMLA today announced the appointment of Brooke Anderson-Tompkins as the Association’s Chair for the 2015/2016 term. She is President, 1st Priority Mortgage, Inc., the affiliated mortgage banking company of RealtyUSA, the largest, independent real estate company in New York State, with over 60 offices and 2500 agents and employees. Ms. Anderson-Tompkins thanked Immediate Past Chair Paulina McGrath for her service to CMLA as Chair during her 2014/2015 term.

CMLA is the only trade association solely dedicated to advocating for independent, community-based residential mortgage lenders. Founded in 2009, The CMLA is committed to the preservation of a thriving independent mortgage lending sector, which increases competition in the industry and, thus, provides borrowers with greater choice and lower costs. The CMLA membership includes lenders nationwide that, collectively, originate more than $100 billion worth of residential mortgage loans annually. The CMLA works to ensure the interests of its members are effectively represented before members of Congress, Federal regulators and the Executive branch.

For more information, please visit www.thecmla.com and/or direct policy and member inquiries to Glen Corso at 925.323.7084

Is Now a Good Time to Buy a Vacation Home? What Does It Take to Get an Investment Property Loan? The Do’s and Don’ts of Buying A Vacation Home Combat Rising Inflation on Your Debt with a Refinance Loan Programs and Grants to Help First-Time Home Buyers