May A Springboard for Two Tidewater Home Funding Professionals

Spring has finally arrived in Hampton Roads, and with it comes renewed excitement and opportunities for many professionals.  Two mortgage consultants at Tidewater Home Funding see May as the start to new chapters in their impressive careers.  In addition to being a licensed mortgage professional in Virginia, Todd Garrett will be a Delta pilot, flying the Airbus A-319 and A-320 passenger aircraft.  A retired United States Air Force Lieutenant Colonel, Garrett values the opportunity to utilize his passion for flying, while still assisting local Hampton Roads residents with their goals of home ownership. 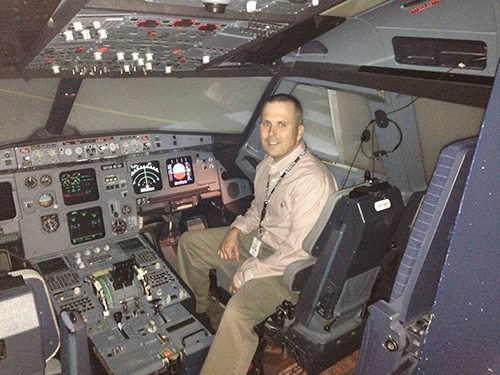 Meanwhile, mortgage consultant Thomas DeMarco will be heading to Canada, where he will be competing as a quarterback for the Ottawa REDBLACKS of the CFL.   A former quarterback for Old Dominion University and the BC Lions, DeMarco has called Hampton Roads home for the past several years.  Establishing valuable relationships within Southeastern Virginia has provided Thomas with a valuable off-season opportunity in a community he has come to call home. 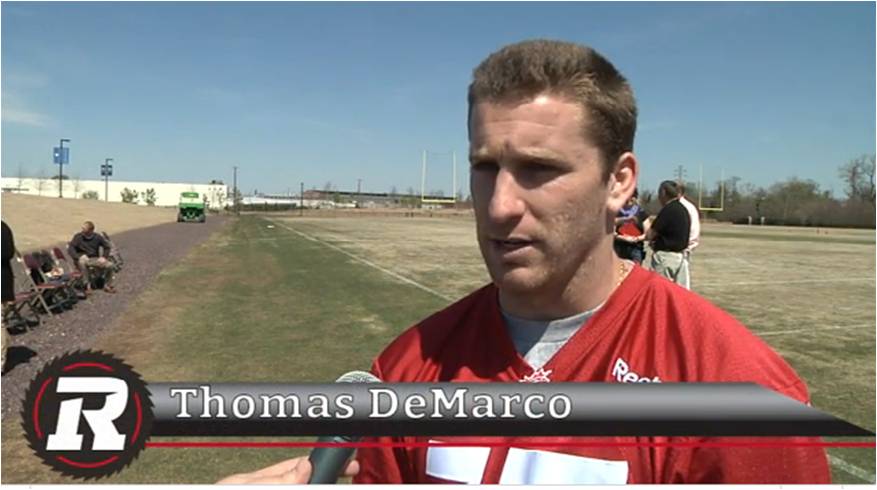 The team at Tidewater Home Funding are proud to include these two exceptional professionals as part of their company.