Congratulations to Jessica Cordner, recipient of the 2015 Tidewater Home Funding Education Scholarship.  Cordner is a recent graduate and valedictorian of Phoebus High School in Hampton, Virginia.  In addition to her academic achievements, Cordner is a proven leader in the classroom, as a volunteer, and an athlete.

As a high student, Cordner was a member of the National Honor Society, Mu Alpha Theta Math Honor Society, William & Mary Leadership Award recipient, Daughters of the American Revolution "Good Citizen Award", Hampton City Academic Excellence Award recipient, in addition to other well earned awards and recognition.  Cordner's extracurricular activities include varsity participation in softball, swim team, golf, volleyball, and as President of the Scholastic Bowl team.  She also volunteers in her church and throughout the city of Hampton.

Cordner will attend Old Dominion University beginning this fall, and plans to pursue a degree and career in computer engineering.

The team at Tidewater Home Funding is honored to recognize such a successful and respected student. 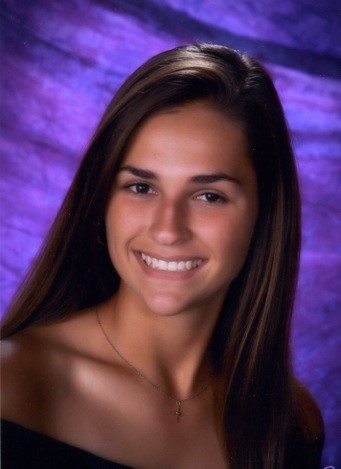